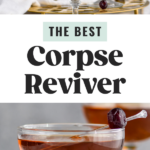 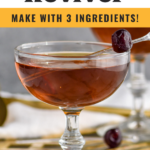 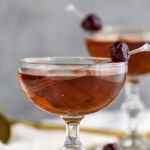 A classic cocktail with a unique name, the Corpse Reviver is vibrant and rich. Made with only three ingredients including a brandy base, this cocktail is bold and fruity.

While there are numerous twists on the Corpse Reviver, the trio of Cognac, Calvados, and sweet Vermouth is considered the original or Corpse Reviver No. 1. While the cocktail may have faded after Prohibition, it has withstood the test of time and has seen a resurgence as of late.

How to Make a Corpse Reviver

The Corpse Reviver is a simple shake and strain cocktail. Add Calvados, Cognac, and Sweet Vermouth to a cocktail shaker with ice, give it a good shake, and strain into a glass. Garnish and enjoy!

Serve your Corpse Reviver cocktail in a small glass tumbler such as a coupe glass immediately following preparation. Garnish with a Luxardo cherry and enjoy.

Other Fun Cocktails
Follow me on social for more recipe ideas & inspiration!
5 Secrets To The Best At Home Bar!GET THE SECRETS! 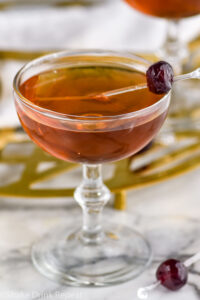 Serves: 1 drink
(tap # to scale)
Prep: 3 minutes
Total: 3 minutes
A classic cocktail with a unique name, the Corpse Reviver is bold, fruity, and made with only three ingredients including a brandy base.
Print Pin It Rate 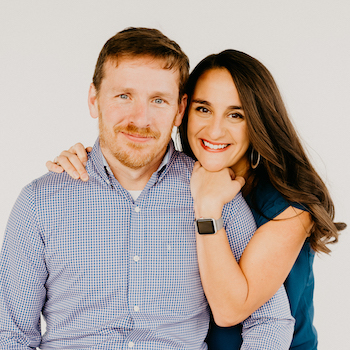 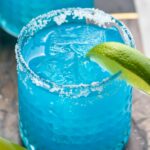 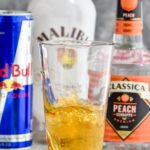 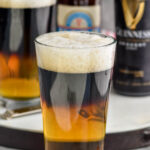 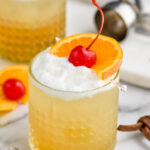 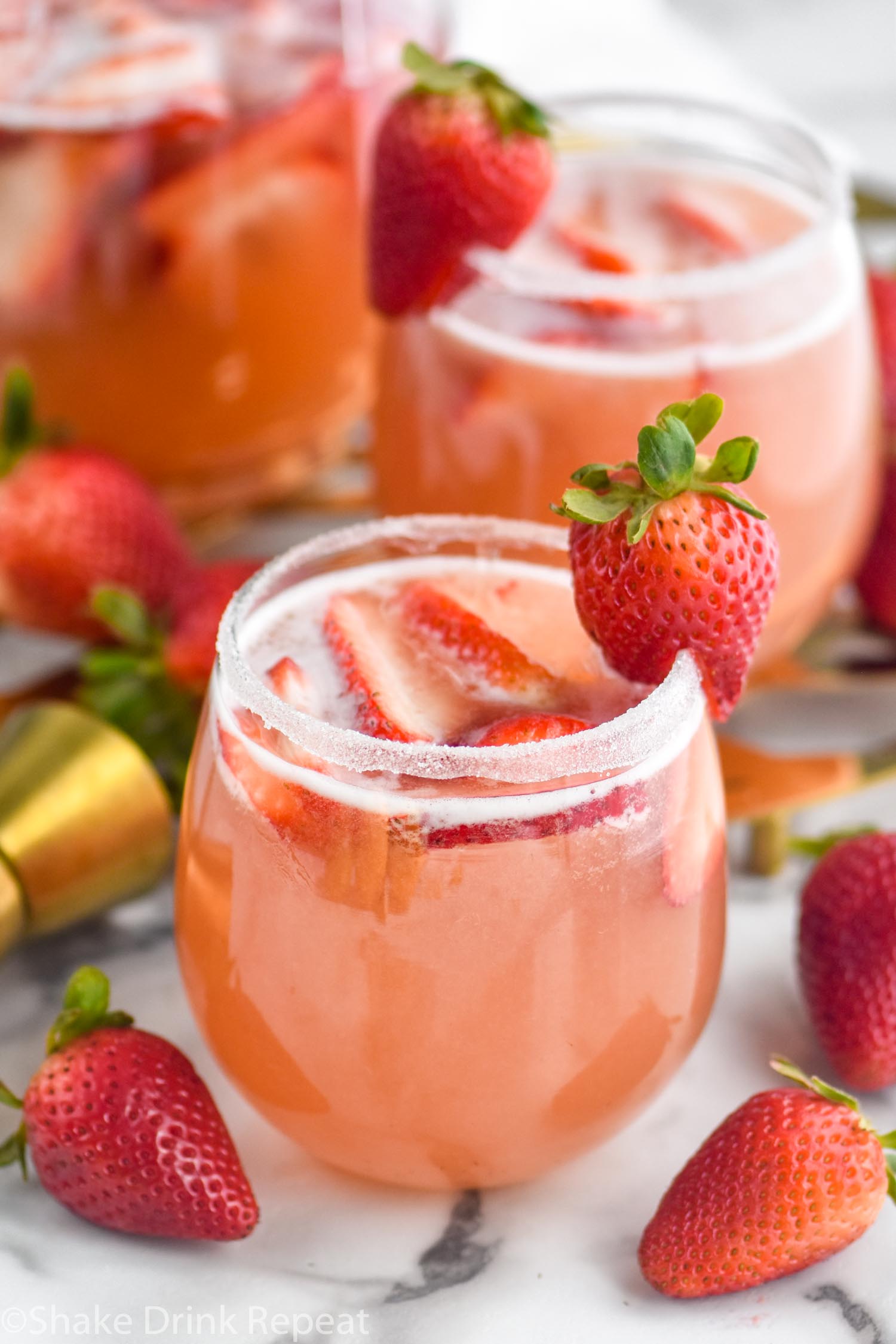