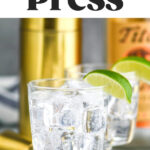 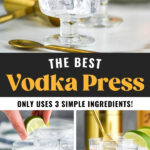 In search of a cocktail that’s low in calories but not on flavor? Look no further than the Vodka Press. Made with vodka, lemon-lime soda, and club soda, this light, and thirst-quenching cocktail is in season all year round!

With the ingredients being bar staples, the Vodka Press is a go-to cocktail for any occasion. The perfect mix refreshing and crisp, this classic cocktail will make it hard to have just one!

To make a Vodka Press, fill a small Tumblr or glass with ice. Add 2 ounces of Vodka (one ounce for a less strong drink), then top with 2 ounces of lemon-lime soda (such as 7Up or Sprite) and 2 ounces of Club Soda. Stir gently and enjoy! Craving some extra zest? Add some juice from a lime wedge!

To lower the calorie count even more, use diet soda.

What is a Vodka Press

“Press” is a common bar term referring to equal parts lemon-lime soda (such as 7up or Sprite) and Club Soda. This duo combined with vodka served over ice will produce a refreshing Vodka Press.

A Vodka Press is typically served in a small glass on the rocks or over ice. A lime wedge makes the perfect garnish by adding a dash of extra flavor and a splash of color. 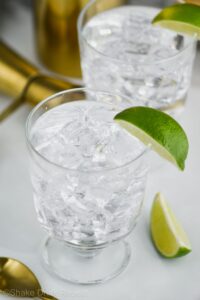 (tap # to scale)
Vodka Press is made with vodka, lemon-lime soda, and club soda. This light and thirst-quenching cocktail is in season all year round!
Print Pin It Rate 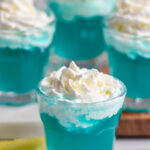 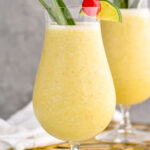 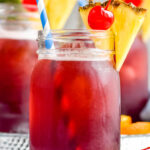 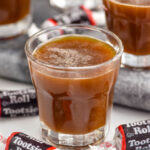